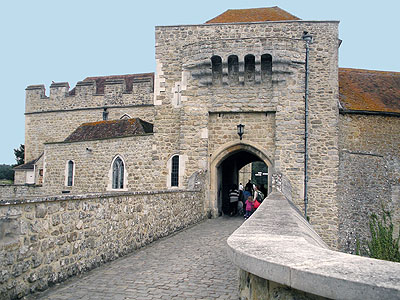 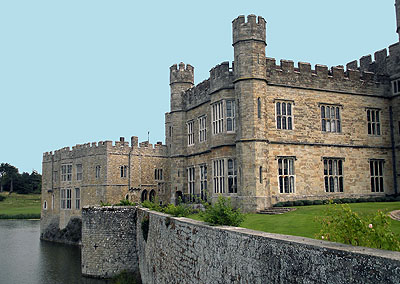 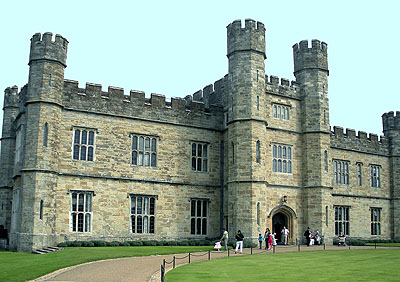 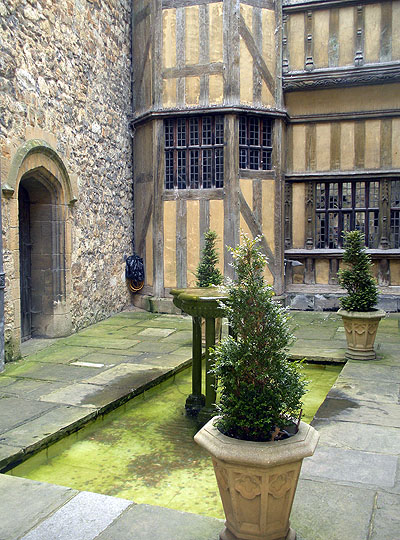 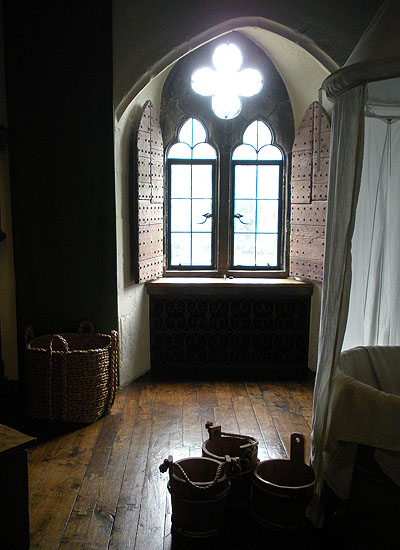 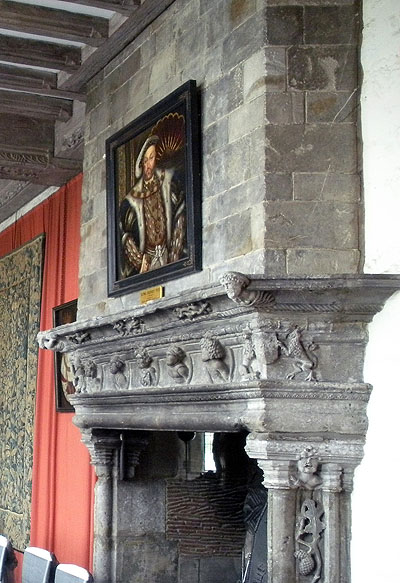 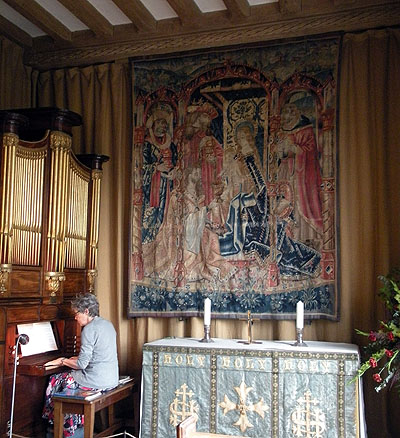 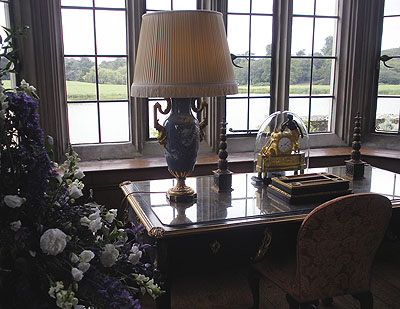 Lady Baillie, the last private owner, undertook major improvements in the interiors. She entertained lavishly in the castle and its 500 acre parkland. Upon her death in 1974, a private charitable trust was established to preserve the castle and grounds for the benefit of the public.
Posted by Unknown at 00:01 No comments: 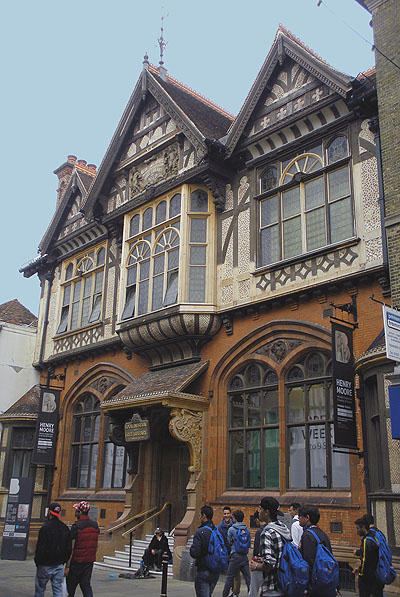 has been a city in the since pre-historic times. The Romans used it as a major settlement. By 597 it was the seat of the first Archbishop of England, , who had been sent by the Pope as a Roman missionary. The actual cathedral was rebuilt starting in 1077. 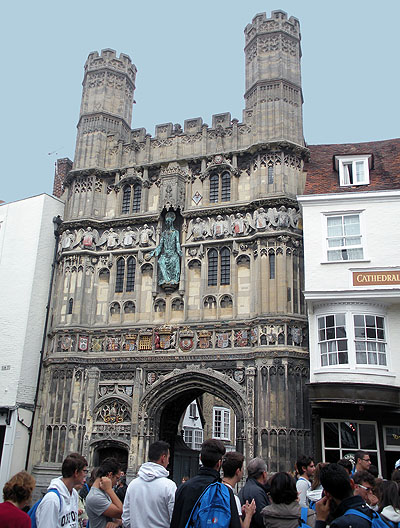 Today there are 45,000 people living in the area which relies upon tourism. Over one million visitors a year come to visit the cathedral. 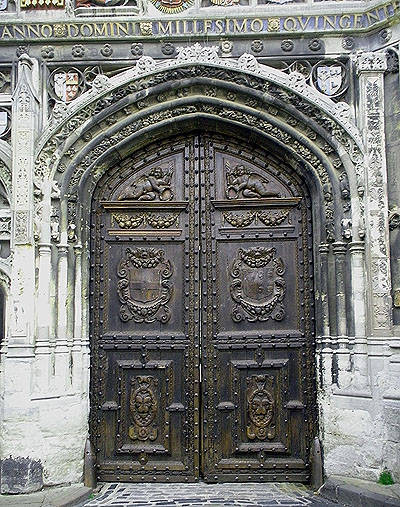 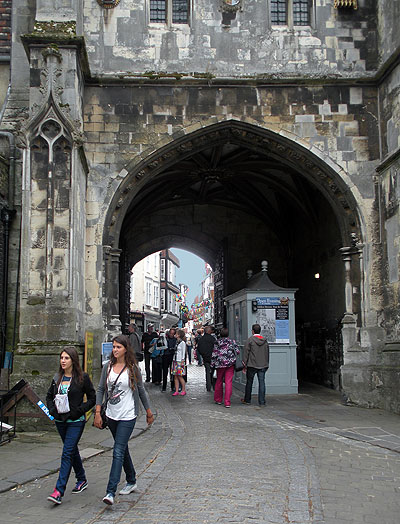 There is also a large foreign student population attending nearby colleges. 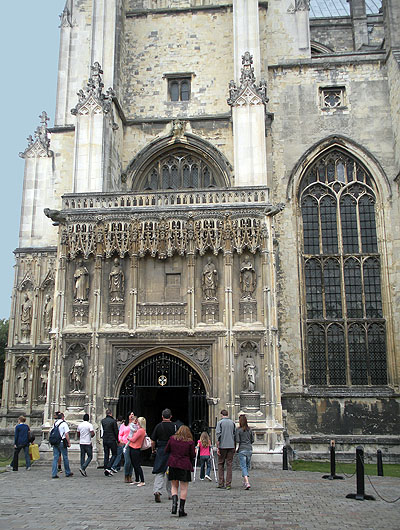 The Archbishop of Canterbury is the leader of the of England. For Anglicans, including US Episcopalians, this cathedral is their . Services are held daily with visitors made welcome daily. 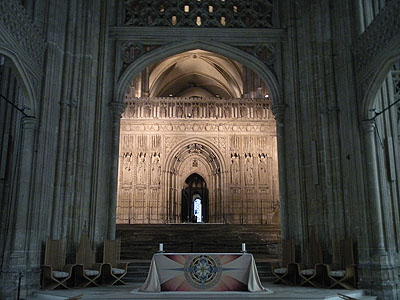 The oldest part of the cathedral dates from the 11th century with the last major renovations completed in 1834. There is currently work being done to restore some of the priceless stained glass windows and on the masonry. 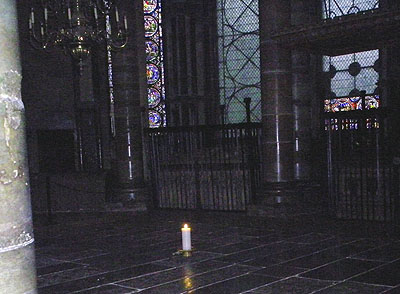 Anglicans have made pilgrimages to the shrine of St. Thomas Becket, the most famous Archbishop of Canterbury, since medieval times. The candle burns on the spot of his original tomb which was located where he was killed in 1170. He chose to support the church over the will of King Henry II for which he paid the ultimate price. 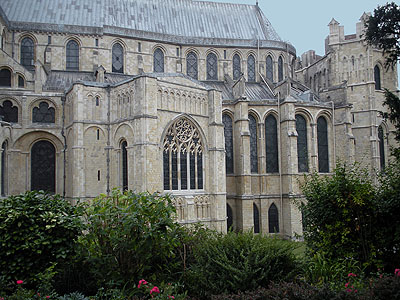